Ken Loach’s instantly recognisable film style tugs at the heartstrings – not least during the cost of living crisis. Here’s where to start with exploring his films.

Having had the opportunity during the recent lockdown to binge-watch social-realist film director Ken Loach’s work, I noticed a pattern. Strikingly, all three films in this review could have been made yesterday.

Cathy Come Home (1966) follows Cathy (Carol White) and Reg (Ray Brooks) on an alarmingly rapid downward spiral into homelessness, via several hostels staffed by cold, patronising and judgmental individuals who view the residents as worthy of nothing but contempt. The couple is unable to secure long-term accommodation, partly because their young children are unwelcome in rented flats. Reg sustains an injury at work and the consequent rent arrears force the bailiffs to circle.

This early form of what might now be termed a ‘dramatised documentary’ makes an incisive and thought-provoking job of highlighting the housing crisis of the sixties. The pervasive attitude of many people was that experiencing homelessness, having young children, and indeed simply being working-class were, in and of themselves, moral failings.

Cathy is a loving and competent mother, yet she is constantly threatened with having her children removed due to poverty. Any anger she displays in response to her patently unfair situation, however justified under the circumstances, is routinely met with threats that her accommodation will be revoked if she doesn’t ‘behave’. The film is frighteningly prescient in that it predicts the benefits system in Britain today, and the treatment of many recipients of public assistance as scroungers or incompetent, child-like fools. Indeed, none of the authorities portrayed in the film ever endeavours to examine their clients’ individual circumstances.

The heart-breaking conclusion of the film, shot with unsuspecting non-actors in the background (none of whom intervened in what they believed were real events), illustrates the severity and impact of homelessness through the generations. 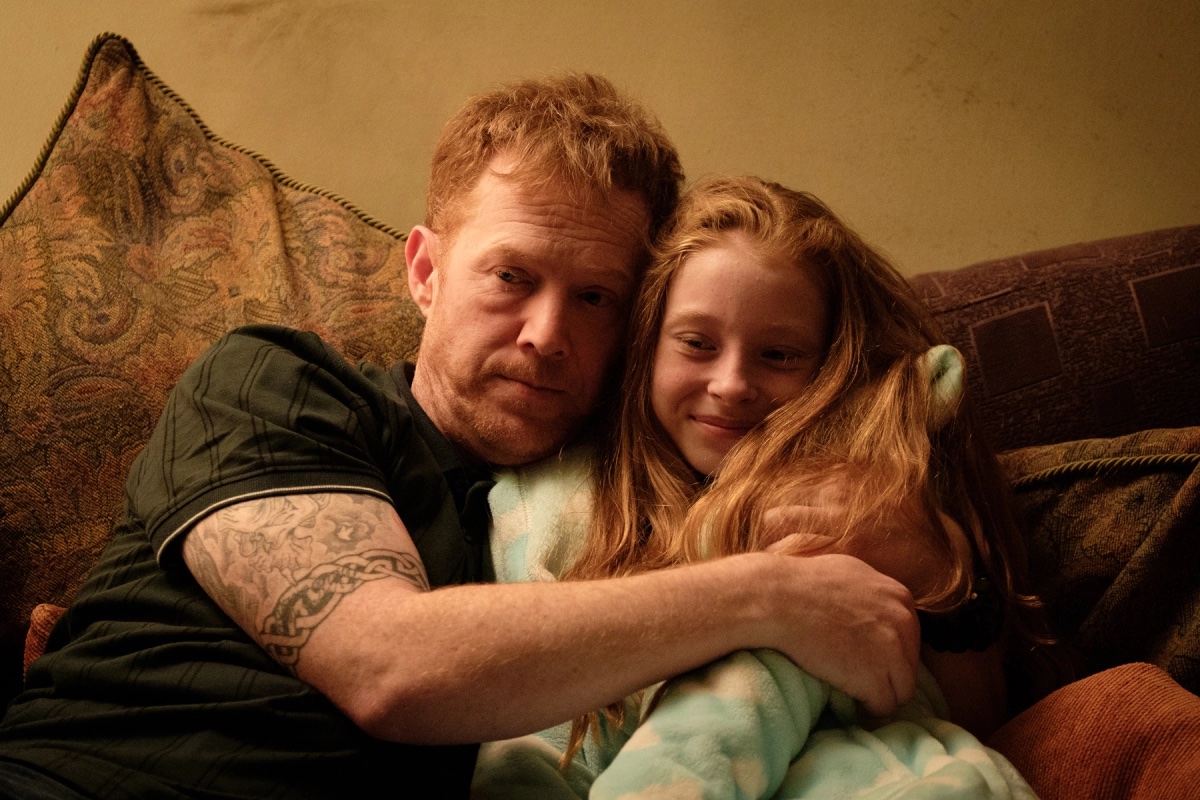 Setting a somewhat different, yet equally bleak tone, we next find Ladybird, Ladybird (1994), a story loosely based on real events, set in mid-1990s London.  This film exhibits a trend which can be seen throughout Loach’s work: that no particular scene is more important than the rest, without any concluding climax, but with important events instead scattered throughout and intertwined seamlessly with depictions of daily life.

Maggie (portrayed with astonishing realism by Crissy Rock) is a single mother whom we initially encounter, touchingly and perhaps hauntingly, performing karaoke at her local pub. Loach presumably introduces the character in this way to illustrate how different things may have been in other circumstances, which is further explored when she meets cultured, charismatic and attractive Paraguayan national and asylum-seeker Jorge (Vladimir Vega), whose broad intelligence impresses Maggie.

We learn from Maggie’s life summary to Jorge that she has been abused both as a child and by various partners as an adult, which, despite her four children not having been harmed themselves, has led to her being deemed an unfit mother and ultimately having her children removed. The graphic portrayal of the mitigating circumstances leading to these events has an immediacy that is both heart-wrenching and terrifying. Meanwhile, it is clear that social services and law enforcement are inflexible and faceless, making few attempts to show any understanding or compassion.

Disturbing and unnecessary consequences always ensue from what should evidently be viewed by the authorities as positive relationships, giving viewers the impression that, merely by being born into the ‘wrong’ class or culture, this outcome was always inevitable, leaving the Maggies and Jorges of this world doomed to a life of misery and misapprehension. 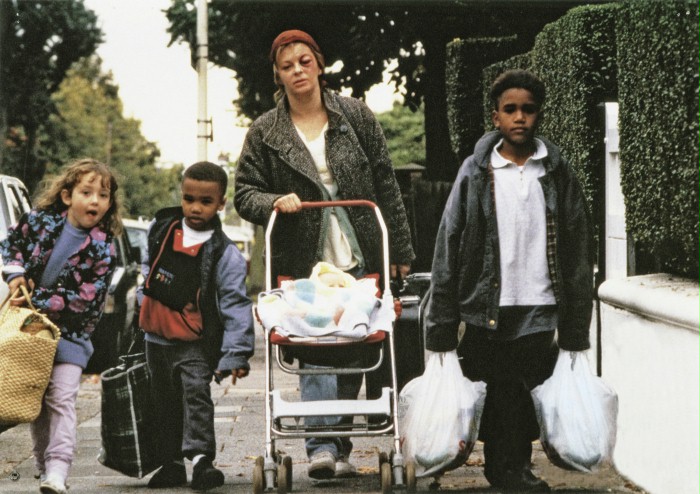 Lastly, the world of zero-hour contracts has proven to be one of the most controversial issues facing Britain in recent years, and this is portrayed to typically grim effect in Sorry We Missed You (2019), the follow-up and close cousin to Loach’s celebrated I, Daniel Blake (2016), which tackled the issue of the rising number of food banks in the UK.

Sorry We Missed You centres around a white, working-class family of four from Newcastle, the Turners, including mum Abbie (Debbie Honeywell), dad Ricky (Kris Hitchen), teenage son Seb (Rhys Stone) and pre-secondary school age daughter Liza-Jane (Katie Proctor).  It aims to highlight the effect that zero-hour contracts can often have on families who are already struggling to survive.

Catchy slogans are used to attract Ricky to an Amazon-style delivery driving job, with ‘no wages, just fees’, ‘no performance targets, just delivery standards’, ‘you’re not employed, you come onboard’ offered as bamboozling reasons to join the ‘driver franchise’. Ultimately, and with seemingly no other option, Ricky is sold by the assurance that ‘like everything around here, it’s your choice’. He is then invited to buy his own van for a £1000 deposit plus £65 a day.

We are shown numerous examples of workplace bullying and extreme pressure being placed on Ricky (who is even issued with a bottle in which to urinate to avoid wasting time) to meet his daily delivery expectations. Ricky’s colleagues are also abused by foreman Maloney, and a fight ensues when one of them requests two hours off to fix van damage done by vandals overnight, and is instead blamed for allowing this to happen and promptly dismissed.

In turn, Ricky’s partner Abbie works 14-hour days, six days a week, for minimum wage, and we learn that the family is already in debt having been hit by the crash of 2008. She is forced to sell the car she uses for her work as a carer to pay for the van, making her dream of saving for a property seem like an impossibility. We are given glimpses into her working day, interspersed with phone calls to her daughter, who often heats up her own dinner and puts herself to bed without having seen either of her parents all day. Again, Loach crafts empathy in the audience in this sense of wasted potential, emphasising that this situation is far from unique, nor even the worst-case scenario in Britain. When Ricky requests time off to deal with his truanting son, he is given a litany of examples of people who have previously asked for leave for ‘worse’ problems, and told that it will cost £100 for each day of leave taken. This leads to a cycle of events which only worsens his situation. One would be hard-pushed to remember feeling such anger and indignation while viewing another film in recent memory.

The Dickensian, yet ongoing, nature of this situation will ring true to many, and can only have been exacerbated by the current pandemic. Loach has been working for over 50 years, but from Cathy Come Home through to the eras of Thatcher and Blair to today, the continued significance of his films remains clear, not only his instantly-recognisable style, but also the issues of community neglect and institutional disempowerment that he has always dramatised with flair. 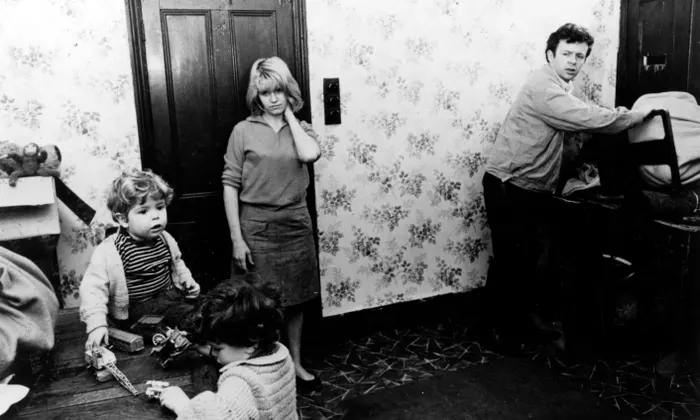 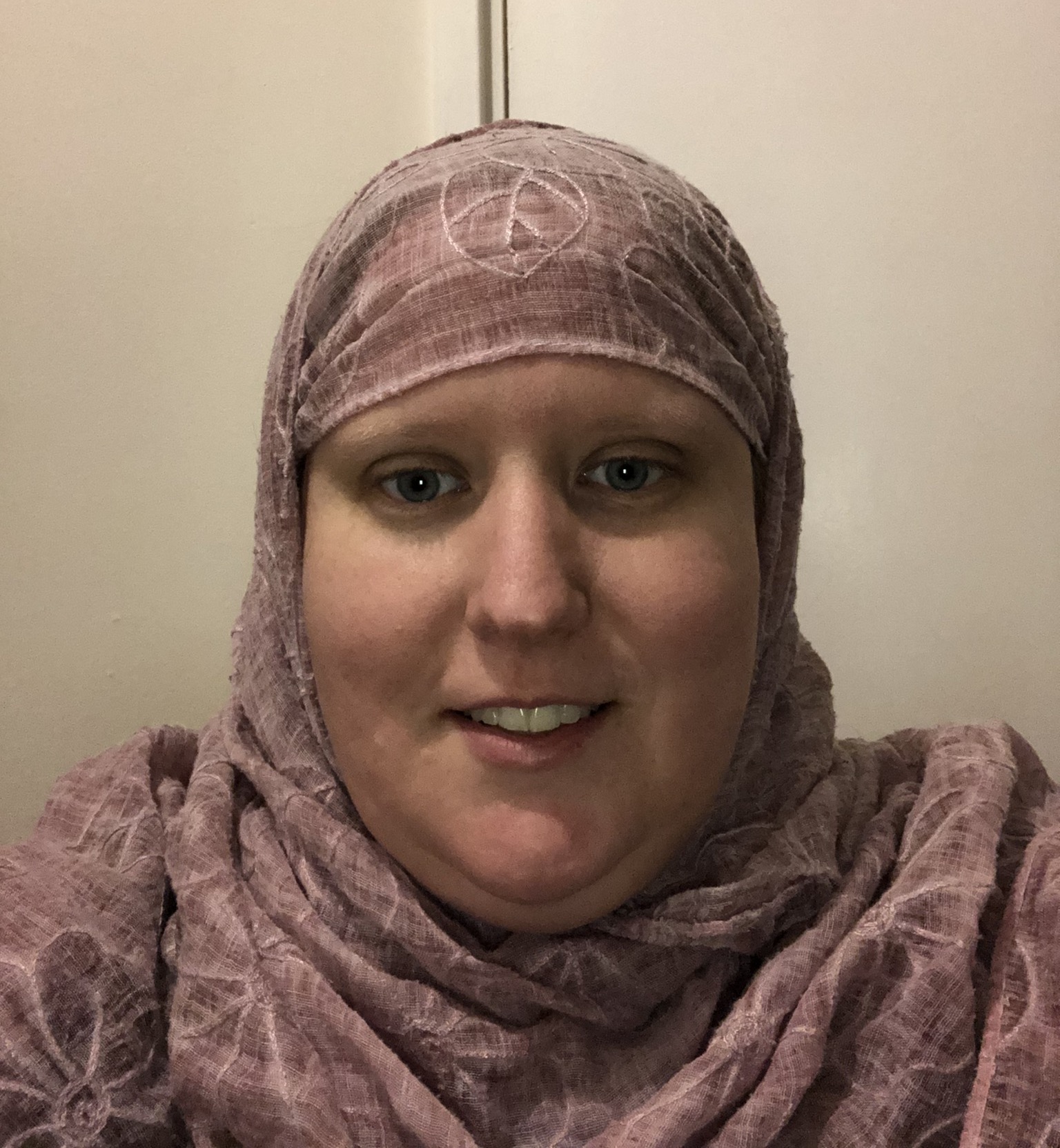 Sarah Williams has an MA in Propaganda and Persuasion in History and a PGCE. Her background is in primary education and she has held various positions in third sector organisations, most recently at a homelessness charity. She is a member of The Platform’s editorial team.