Even in the darkened shelter of the cinema theatre, it has been hard these days not to think of the political instability and economic hardship outside of it. So, in this first Platform report from BFI’s London Film Festival of 2022, we try to find out which of the films will offer insight into our present predicaments. The twelve days of the festival start this Wednesday 5th October, so here’s what we made of it, politically speaking.

During an earlier crisis of capitalism, German radical playwright Bertolt Brecht once asked: “What’s robbing a bank, compared to owning one?” The film Emily Is a Criminal (John Patton Ford) seems like a relocation of this question to the modern gig economy. Aubrey Plaza offers a standout performance in this pretty decent combination of social realism and crime drama. She plays Emily, a woman whose job delivering food doesn’t even earn enough to pay off the mounting interest on her debts. Drawn into criminal fraud, her performance expresses an intense nervous vulnerability. Ironically however, organised fraud turns out to offer more opportunity for her entrepreneurial spirit than the legalised theft practised by employers who cancel shifts, offer unpaid internships, and bully the poor hopefuls at job interviews.

Ironically however, organised fraud turns out to offer more opportunity for her entrepreneurial spirit than the legalised theft practised by employers who cancel shifts, offer unpaid internships, and bully the poor hopefuls at job interviews.
Louis Bayman and Halima Hassan

As American independent films often do, Emily Is a Criminal aims to show the reality behind the American dream. But to find an alternative vision of living we need to look elsewhere. Unrest (Cyril Schäublin) takes us to the late 19th century in a small watchmaking town in Switzerland, during the visit of Russian anarchist Pyotr Kropotkin. He has come to make a geographical survey of the town, so as to find out how it can be organised not for the purposes of profit, but the needs of the people. At the same time, the town is being restructured by the local authorities according to the dictates of modern bureaucracy. This restructuring centres on regulating no less than four unsynchronised times that the town lives by: church time, train time, factory time and municipal time. Both the factory owners and local officials use the regulation of time as a way of imposing discipline and a mechanised order. In their turn, the workers, enthused by the ideas of revolution, share a vision of organising a collective life together where the labour of each benefits the development of all.

The film is true to history. Pyotr Kropotkin was a real-life 19th century radical, and it wasn’t until well into the 20th century that the world worked according to a uniform, standard time, nor for that matter that the populace was subdued to the impersonal rhythms of the state and of industry. This is no straight-faced period drama however. The film’s innovative design turns the mechanism of the clock into a metaphor both for the inhuman strictures of capitalist production and the liberating possibilities of a collective re-organisation of life.

Despite the massive changes in contemporary British society, the British films in the festival don’t seem that engaged with the problems of the present. It seems instead that they find more dramatic opportunity in our recent past. Maybe this is a form of nostalgia, or a way of working out where exactly it all went wrong. We will have a better idea once the big state-of-the-nation gala presentation premieres: Empire of Light, directed by Sam Mendes, his first film since the movie 1917, with Olivia Colman leading an all-star cast. A seaside town is blighted by social decay and with a resurgent far right (who says history repeats itself?!). Meanwhile, the local cinema in the fictional town prepares for the regional premiere of Chariots of Fire (Hugh Hudson), a patriotic film set in the 1920s that typifies what is known as ‘the heritage film’, the costume dramas set among the nation’s middle and upper classes that were especially popular in the 1980s. I’m not sure whether the film is more This Is England (Shane Meadows) or The Full Monty (Peter Cattaneo), but the publicity describes it as a testament to the magic of cinema. Let’s see whether it manages to uphold that claim. 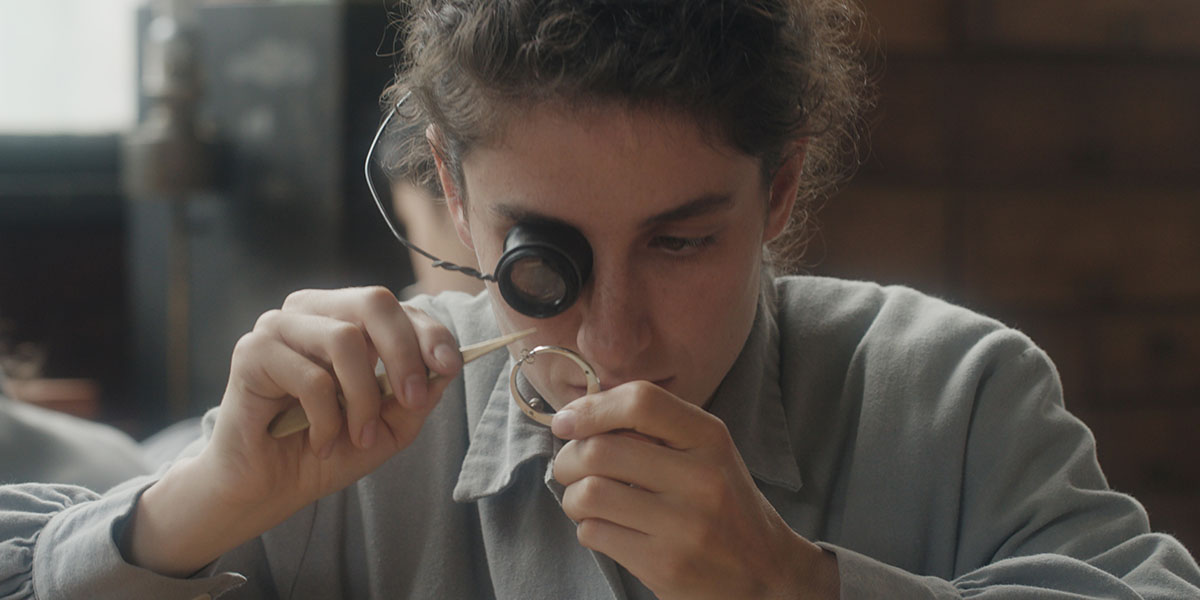 The trend for large-scale historical dramas with obvious contemporary relevance is not exclusive to the UK. Another gala performance is Till (Chinonye Chukwu), the story of the brutal killing of 14-year-old African-American Emmett Till in 1955 for allegedly flirting with a white woman. Rather than victimhood, the film promises to show the movement that made the tragedy into one of the key moments in the fight for civil rights in America. Meanwhile the ambitious political thriller Argentina, 1985 (Santiago Mitre) recounts the epic legal struggle to gain justice against the country’s deposed military dictatorship. We are also looking forward to 1976, a debut feature directed by Manuela Martelli set during the early years after General Augusto Pinochet’s bloody coup that overthrew Chile’s left-wing democratic government. My Imaginary Country is the latest film from veteran documentarist Patricio Guzmán, an exile from Pinochet who has dedicated his life to exposing the abuses committed by the regime.

The detective format can be an especially rich way of investigating both a specific violent crime and a broken social system. We’re looking forward to Holy Spider (Ali Abbasi), a film about a serial killer whose attacks on sex workers in the early 2000s in Iran enable a critique of the broader social position of women and the hypocrisy of harshly imposed moral codes. The film is especially timely given the protests that are transforming the country since its release. Another film to look out for is Next Sohee (July Jung), a South Korean story about the suicide of a young intern, whose investigation reveals the everyday exploitation and oppression of call centre workers.

Glass Onion: A Knives Out Mystery (Rian Johnson) provides the festival’s closing night gala, by way of ending on a laugh. The sequel to the Hollywood comedy whodunnit Knives Out will offer the spectacle of the greedy rich as they fall about killing each other. Let’s hope it provides some relief to the more familiar story of them killing all the rest of us. 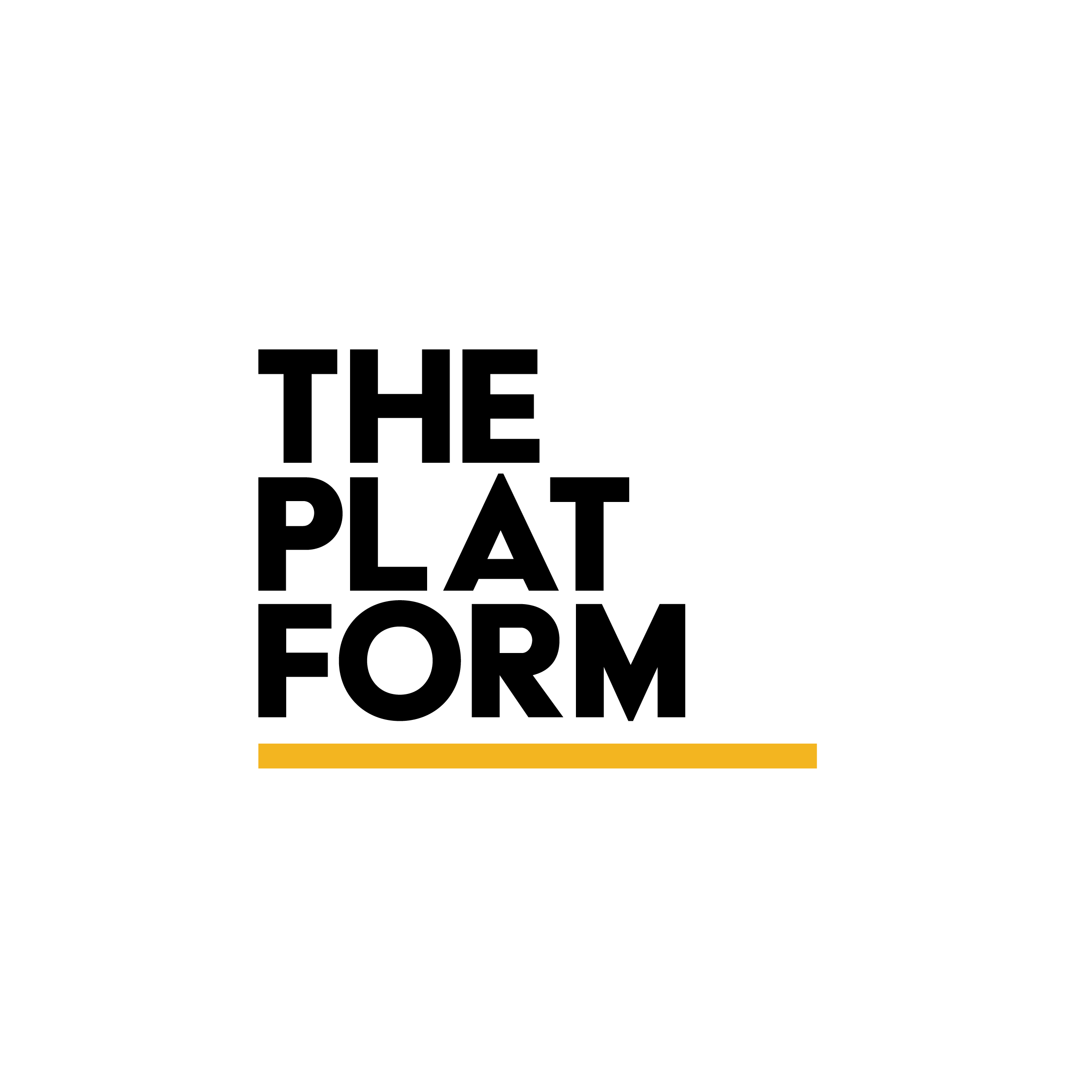